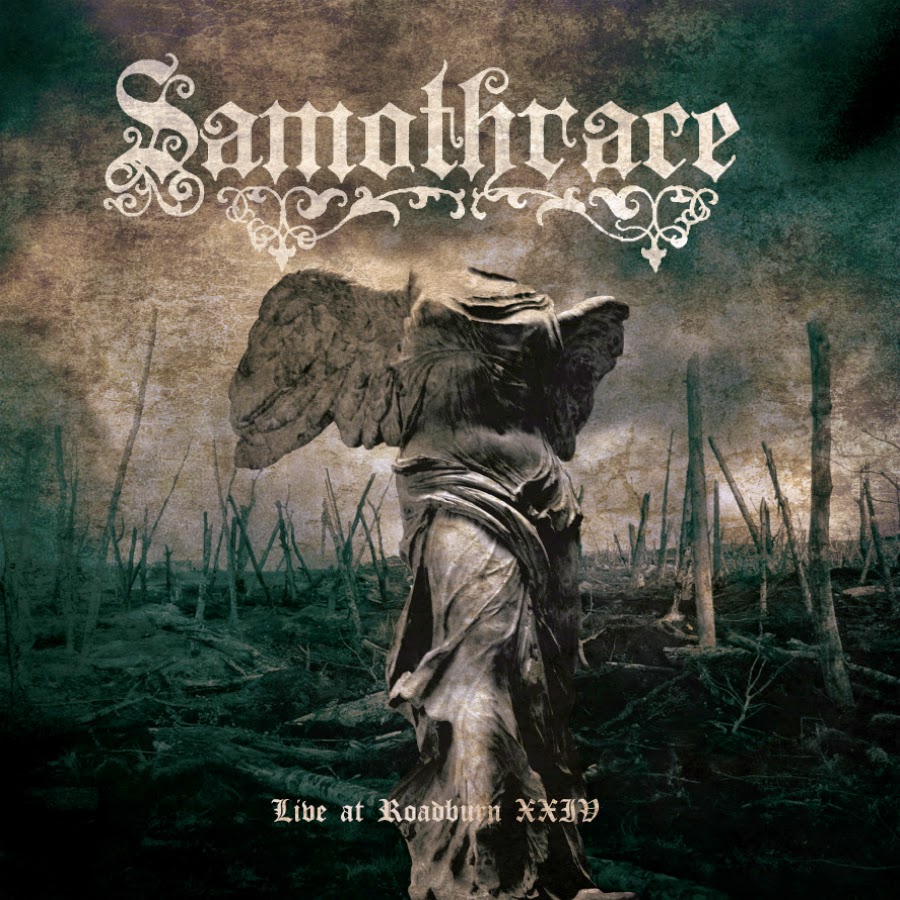 Samothrace - Live at Roadburn 2014
Featuring performances of both cuts from 2012's Reverence to Stone along with "Awkward Hearts", from their debut Life's Trade, this set portrays Samothrace to be every bit as enveloping and awe-inspiring on stage as I would have hoped. The vocals are noticeably less prominent than they are on the studio albums, but that makes the guitars soar even higher and provides a bit of a different feel that those familiar with the songs can sink into. Unlike many concert recordings, in which both the impact of the live setting and the quality of the music can be completely lost, the majesty and power of Samothrace comes across in full here, which is a testament to both the band and the Roadburn team. I wish I had been there to see this. 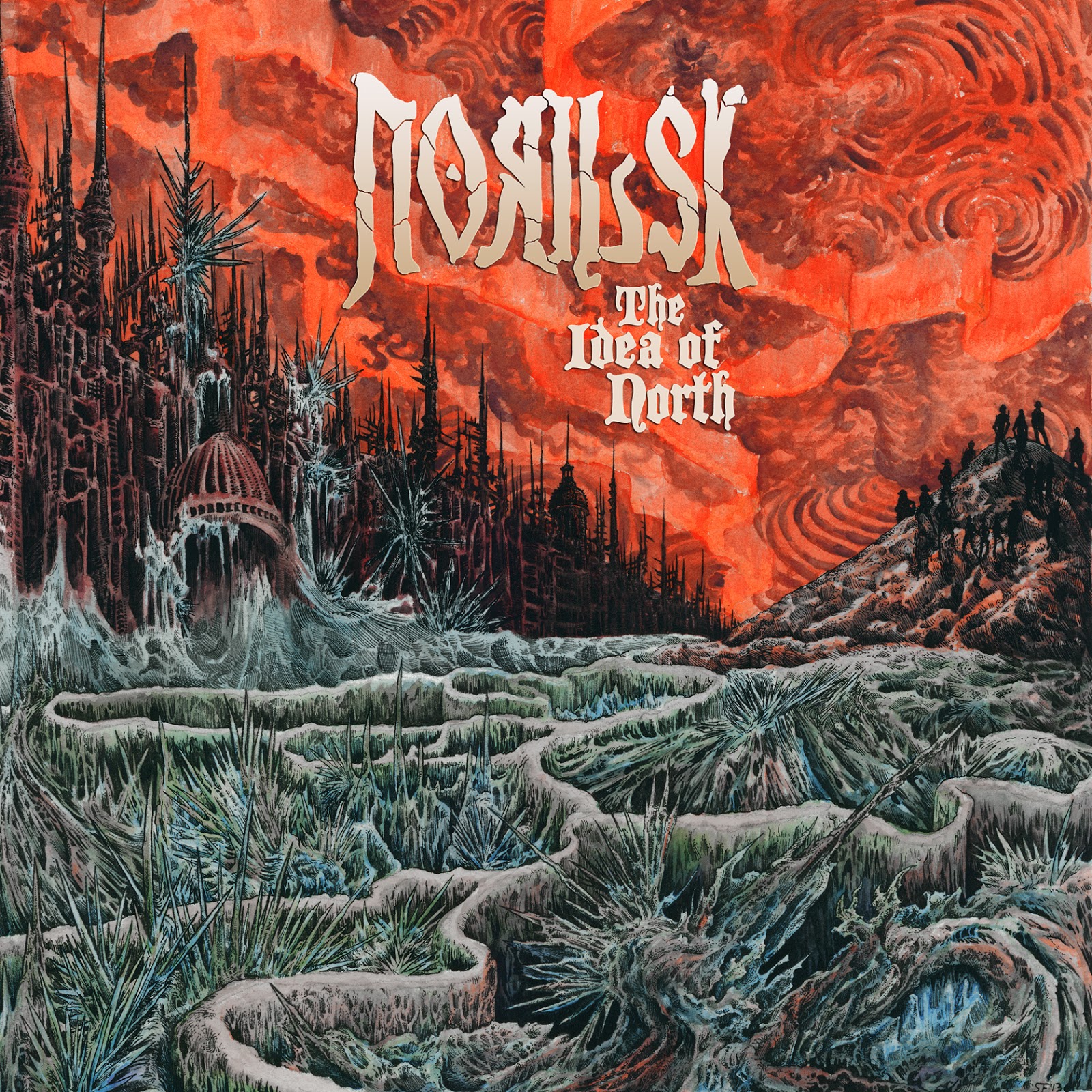 Norilsk - The Idea of North
Norilsk offer up an album of death/doom/metal that combines the cold and morose with the upbeat and melodic. The music creates an expansive and foreboding landscape that is broken up intermittently by atmospheric guitar lines that build tension and trudging rhythms that propel some fairly infectious doom riffs (often overlaid with tremolo picking). Morne and Paradise Lost influences are apparent. Being from Quebec, the band uses French lyrics, delivered through both death growls and whispers, which adds a point of interest. Although The Idea of North is produced more sharply than I normally go for, it is still compelling. 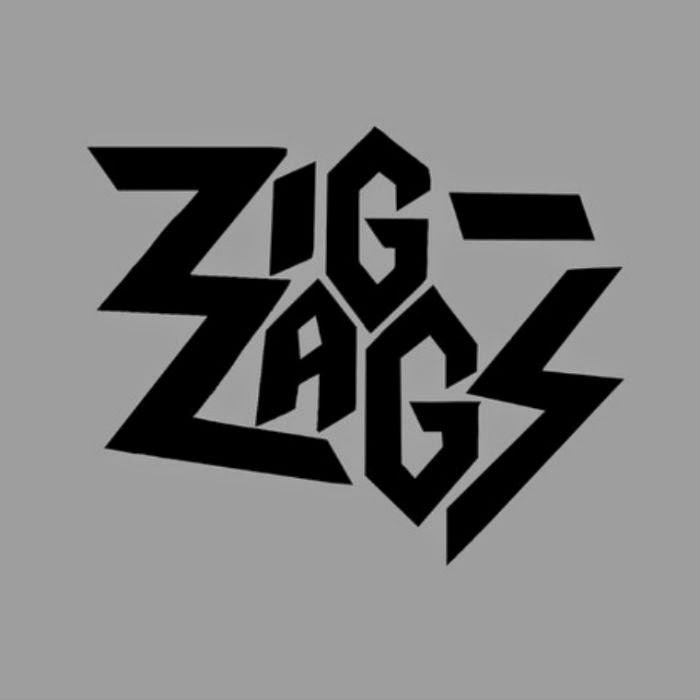 Zig Zags - S/T
Blasting out of an isolated garage stuck in the middle of a vast post-apocalyptic wasteland, Zig Zags hoist high a (black) flag rallying the punks, rockers and thrashers to keep the party alive. Absorbing the blood of The Stooges, The Ramones, The Misfits, Black Sabbath and old Metallica through their tongues, they spit their influences back out as twisted skate rock: something like a more nostalgic, lo-fi bastard sibling of The Shrine. Part Easy Rider, part Return of the Living Dead, all catchy as fuck.

lxp
Posted by Cacophemisms at 14:27